Vampires are sexier than Beckham 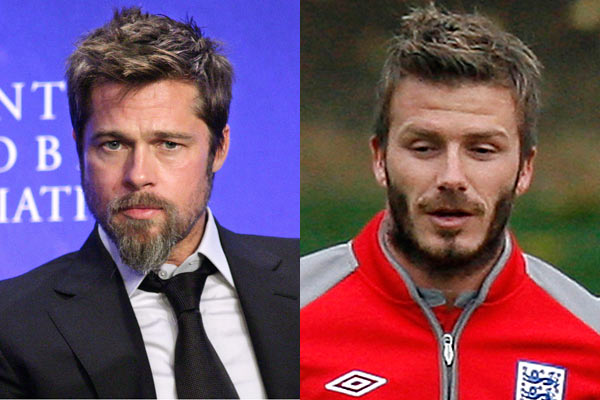 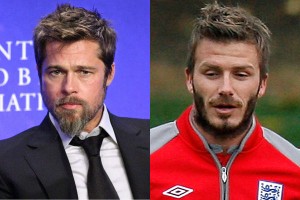 DAVID Beckham and Brad Pitt have had their sex appeal sucked out of them by vampires.

The dishy duo have slipped way down the list of the world’s 50 hottest men in favour of fresh blood.

The top five in Glamour magazine’s list, out yesterday, are all actors from the movie Twilight or telly series The Vampire Diaries.

And three of his fellow Twilight actors also make it into the top five. 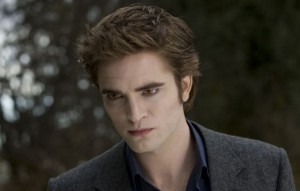 Meanwhile, traditional hunks Becks and Brad, last year’s numbers four and five, are not feeling so fangtastic, slipping a whopping 45 places between them.

Other well-known handsome fellas have also been given their marching orders with 007 Daniel Craig, 42, only making number 34 and George Clooney, 49, in at 35.

Glamour’s Charlotte Duck said: “Women are attracted to vampires because of the element of danger that comes with them. They are the ultimate bad boys – and women want to tame the beasts.”