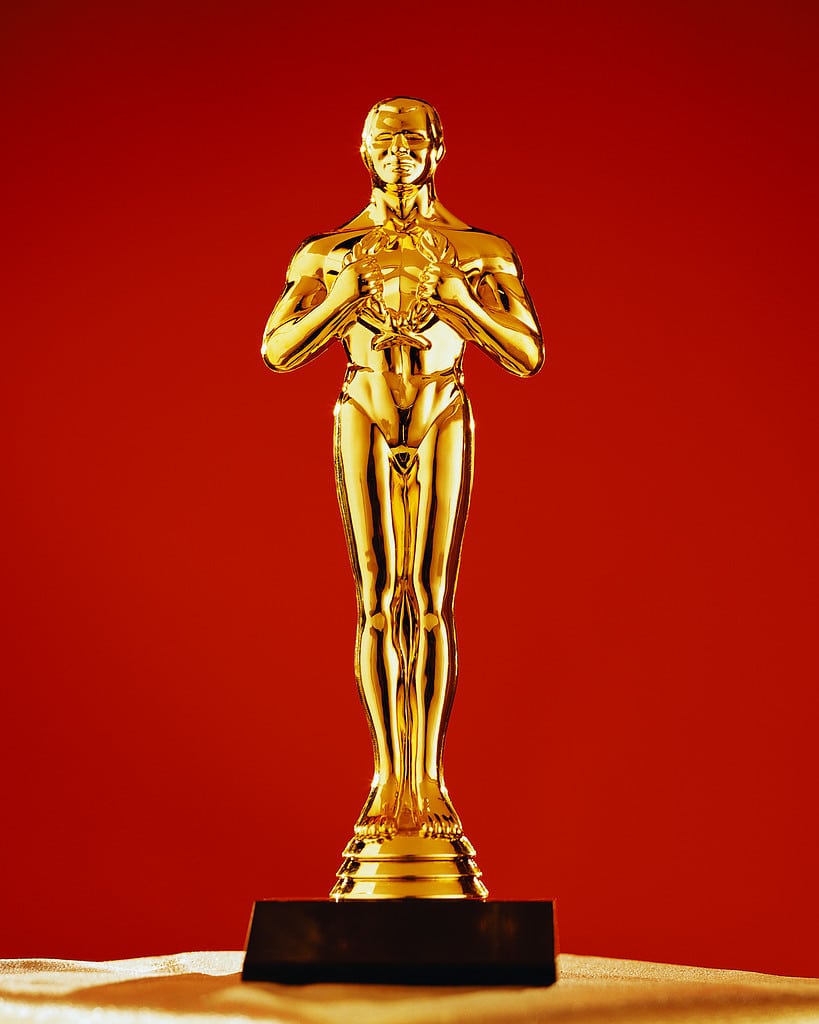 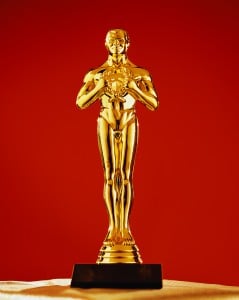 by our film critic Helena Bryanlith.

Every year in January we look at the films of the past year and consider which ones will deserve the Oscar for top quality and performance.

It has not been the best year for film goers, but the awards will be possibly judged by those who will gain the most financially from a dearth of dross on our screens. The stars are considered separately, and they are judged based on their performance.

The final selections have not yet been made , and so I will assess who we the critics would expect to see selected for Oscars.

I will leave the top gongs for later consideration. I expect to see best achievement in lighting in a film to go to Sly Stallone’s epic…I can’t remember the name, as it was too dark to read the credits.  It came in millions under budget due to the lighting director going round switching the lights off in every scene.

The result was in most fight scenes we could not see who was winning or losing. The plot was confusing and many cinema goers found it hard to find their way out after the show due to suspected vision problems.

It was agreed by many critics, that to understand the plot, you would need years of Psychiatric treatment. Critics who panned the film were immediately given pay rises, those who rated it the best film of the year, were taken away in ambulances.

Gulliver’s Travels and The Little Fockers were considered for best trivia, but even the critics were too scared to nominate them in the best comedy section.

Unless Mel Brookes writes another musical, we are unable select a film in this section.

Animation went to Toy Story 3, probably the second best film of the year.

Films recommended for the waste of money award were, The Tourist, Burlesque and Alice In Wonderland.

Best wardrobe goes to one film unopposed, and that is Alice In wonderland.

The acting was over rehearsed, the plot distinctly average, but the clothes and the stars were fabulous. I can’t decide who I liked best…probably the cat.

Now, we come to the best films and actors of the year.

The best film is with out a doubt Harry Potter and The deathly Hallows. Any series of films that consistently create millions of dollars profit is my winner.

Consideration was given to King’s Speech but unless the King speaks American we feel his articulation may be lost on our viewers in New Jersey.

The idea an Australian can teach English to the English is not new. They have been doing it for many years, and have added a great deal of new words to an old language…Shonky being just one.

Best supporting actor is Leonardo DiCaprio for Inception…without him no one would have gone to see this film. (I know he was supposed to be the leading actor, but I was not sure he was even in the film by the time I got to the end ).

Best supporting actress has to be Emma Watson for Hermione in the Potter films. In the first film I thought she was dreadful but by film seven, after working with the cream of the industry she turned in a top performance.

Helena Bonham Carter…I defy any actress to have played the queen so perfectly (apart Helen Mirren) in such a dreadful film. She deserves every award the academy can throw at her. 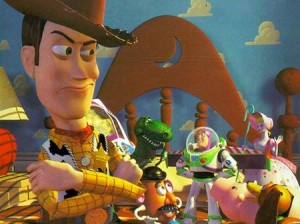 And finally, the best actor in a leading part must go to our favourite cowboy, Woody, in Toy Story 3. His expressive hand gestures confirm him as a gifted actor using not only voice but body movements to evoke emotion and pathos in a fast moving film that brings all his skills to our attention…drama, mime, comedy, dance…he’s got it all. He reminds me of a young Robert De Niro.

All the technical awards should be given to only one film this year The Chronicles of Narnia. This film incorporates, scenery, costume, camera, best grip, best man, best music, best screen play and best ending for any other awards.

I expect to see all my nominations win at the February gala awards night.

The host this year is again a double header…Oprah and Dr Phil. They will be available afterwards to give advice to the lovelorn , or losers as we call them.

I look forward to better films in 2011, but don’t hold your breath.