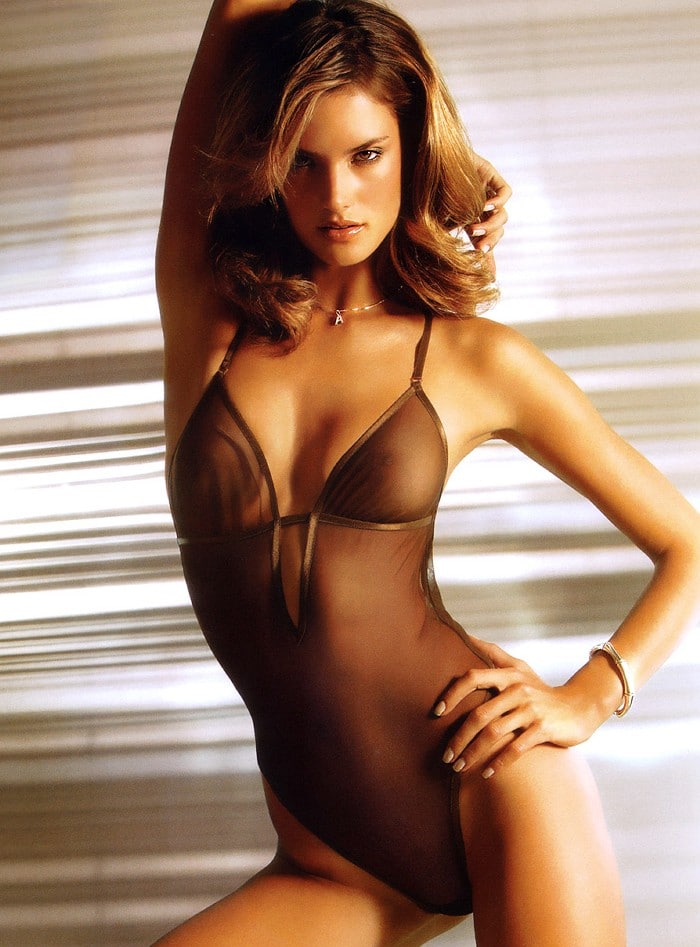 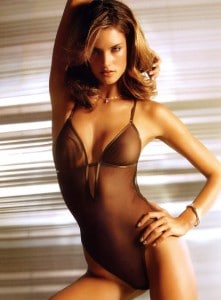 Well, of course, it’s a lie…Victoria’s Secret supermodel Alessandra Ambrosio is absolutely gorgrous and apparently, through the celeb grapevine, she’s actually a nice peron, too.

Makes you sick, doesn’t it.

Well, she’s recently jetted off for a Spring break back to her native Brazil.

The 30-year-old beauty basked in the hot sun poolside at a hotel in the nations capital of Rio De Janiero and spent time cooling off in the water.

Alessandra showed off her enviably lean and toned physique in a red two-piece which consisted of a bandeau top and tiny low cut bikini bottoms.

She sunbathed alone on a lounger next to the pool and spent time texting on her mobile phone as she topped up her tan.

Her fiancé, businessman Jamie Mazur, and the couples two-year-old daughter Anja were no where to be seen however the star was only in the country for a little over a day.

She jetted in to take part in an amfAR gala in Sao Paulo where she was honoured with the Piaget Award of Inspiration for her work towards raising awareness for AIDS/HIV.

She was joined at the event by actress Claire Danes and singer Jennifer Hudson, who were also honoured with awards for their 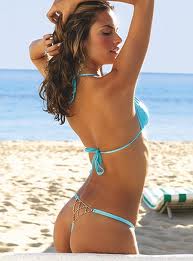 All three women showed up to the gala in couture Calvin Klein Collection gowns.

The following day she was back on a plane and heading back to Los Angeles where she lives most of the time.

She posted a message on her Twitter voicing her excitement at being home.

‘Back in the U.S,’ she wrote followed by pictures from the gala of her in a floor length black sleek looking strapless dress with leather trim.