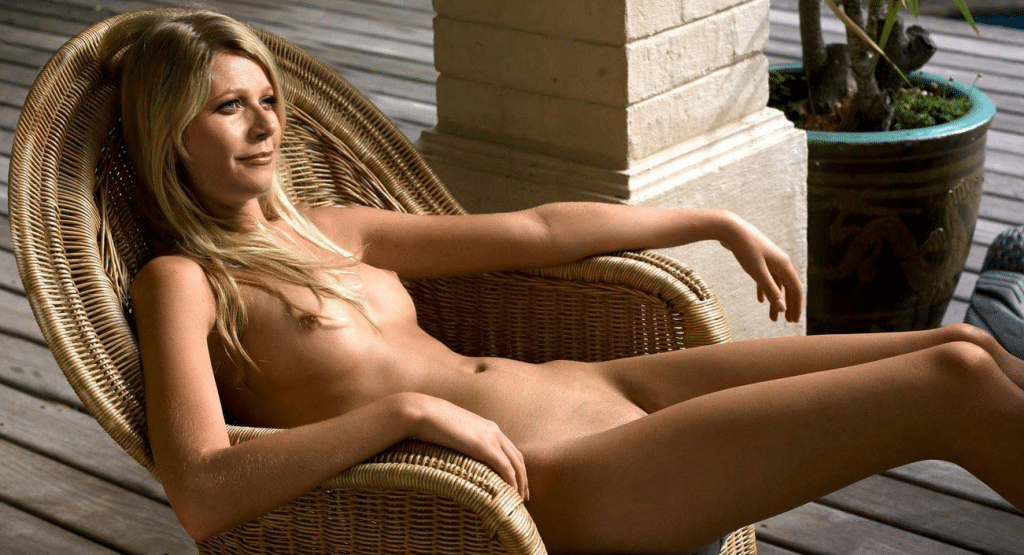 As a married mother of two and a self-confessed romantic, Gwyneth Paltrow seems an unlikely person to defend infidelity.

But the actress has revealed she can still ‘respect and admire’ those who have cheated on their husbands and wives. The 38-year-old – who has been married to singer Chris Martin for seven years…made the admission while promoting her new film, Contagion.

Miss Paltrow said, “I am a great romantic…but I also think you can be a romantic and a realist. Life is complicated and long and I know people that I respect and admire and look up to who have had extra-marital affairs. It’s like we’re flawed…we’re human beings and sometimes you make choices that other people are going to judge.”

She added, “That’s their problem but I think that the more I live my life, the more I learn not to judge people for what they do. I think we’re all trying our best but life is complicated.”

In Contagion, which premiered at the Venice film festival on Saturday, Miss Paltrow plays an adulterous wife who unwittingly brings a deadly virus to America.

But she insisted her marriage to Martin, the lead singer of band Coldplay, is secure.

The couple have two children, Apple, seven, and five-year-old Moses.

She said, “I’m lucky…I have a wonderful, blessed life. I have two fantastically delightful children and a very nice husband, so…” She added, laughing, “Knock on wood.”

Oscar-winner Miss Paltrow was once engaged to Brad Pitt and dated another actor, Ben Affleck, before meeting Martin at a Coldplay concert in 2002. 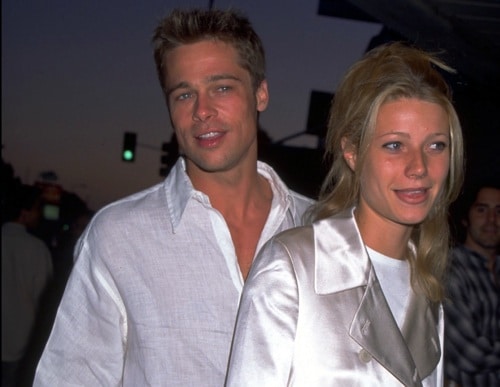 They tied the knot a year later, but the American actress has admitted she sometimes finds marriage ‘hard’.

Meanwhile, fewer men than women are cheating on their partners, a study has found. Just 1 per cent of men confessed to having had a meaningful affair, compared to 5 per cent of women.

While infidelity has fallen sharply over the last three decades, the U.S. survey still found 14 per cent of women had admitted to having sex with someone else, compared to 10 per cent of men.