Goldie Hawn looks fab at 65, and ready to be a grandmother again 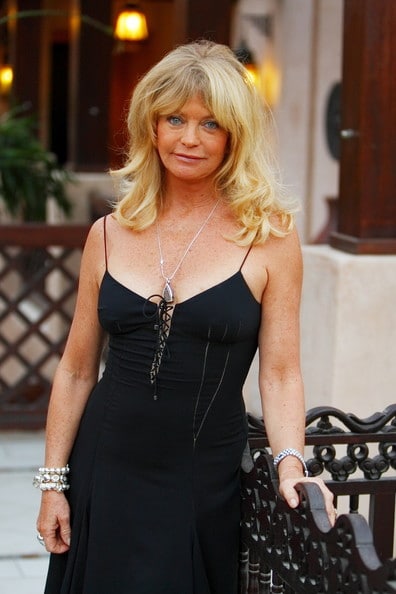 She doesn’t look a day over 40, but 65-year-old Goldie Hawn is about to become a grandmother for the fourth time and she can’t wait!

Wearing an elegant gold dress with matching gold pumps and earrings, she strolled down the blue carpet and hammed it up for the cameras by waving her black handbag in the air.

The veteran actress said that she is counting down the days until she becomes a grandmother again.

‘You know, we’re just all very happy…happy for them both. What’s more to say?,’ said Goldie, who presented the Best Comedy Actor award during the ceremony.

Kate, 31 is about four months pregnant with her first child by boyfriend 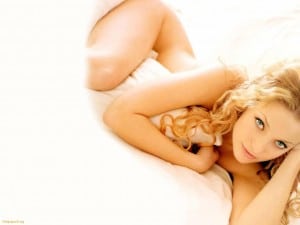 Matthew Bellamy, who is the front man for the band Muse.

The actress, whose father is rocker Bill Hudson, also has a seven-year-old son Ryder with ex-husband Chris Robinson.

She met the 32-year-old Muse rocker, at California’s Coachella music festival  last April and they have been virtually inseparable ever since – despite living on opposite sides of the Atlantic.

She introduced him to her mother and Kurt Russell three months into their relationship.

The singer, who grew up in Teignmouth, Devon, admitted he was a nervous wreck before meeting the ‘in laws’.