Gaga makes me Gag-gag, she’s NOT a good role model 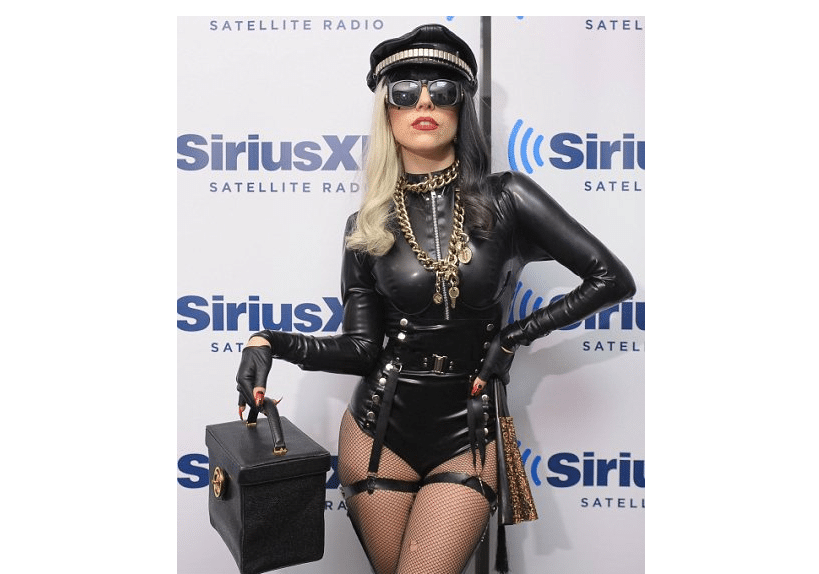 Given her provocative dress sense which often leaves her modesty on show and the sexual connotations of her dance moves and her clothing you could be forgiven for questioning Lady Gaga’s recent remarks.

But it seems that while the singer is happy to walk around almost naked she is appealing to her young female fans to cover up and to wait until having sex.

The Judas singer was speaking to Howard Stern on his radio show when she told her fans that as a woman you don’t begin to enjoy sex until the mid 20’s.

Gaga told the broadcaster, ‘I’ve got a lot of young  fans and the truth is I don’t want anyone doing drugs , A, and B, honestly you should wait as long as you can to have sex because a as woman you don’t even begin to enjoy it until your mid 20’s.

‘When you are 17 you don’t even know how to operate what’s down there.‘

She added, ‘You should wait as long as you can until you have sex.’

Lady Gaga was dressed in an S&M –inspired outfit consisting of PVC thigh high boots, a body with bust detail, a garter, fishnet tights and a chunky gold chain with keys hanging off it, an outfit which may have given off a vastly different message than the words she was saying.

Gaga appeared on the The Howard Stern Show on Monday and gave an in-depth and frank interview with the radio host talking about sex, drugs and her family.

As well as appealing to her fans not to have sex the singer also spoke about experimenting with girls, which she revealed happened during her brief stint at colleague.

The star also revealed that she wasn’t taking drugs anymore, aside from occasionally smoking weed.

He questioned, ‘You were doing some hardcore drugs you were into coke and you loved ecstasy so much’, before adding ‘So you still get high?’

Lady Gaga was adamant that she doesn’t take drugs any more but conceded she still took cannabis, ‘Well come on. I really don’t do it very often and I’m honest about it.’

She added, ‘Using drugs was never a rebellion.’

She explained ‘I was so unhappy. I was lonely and there was something about the drug that made me like I had a friend. I didn’t do it without other people I did it all alone. I regret every line I ever did. ‘