Are blow-up dolls and Amy Childs the same? 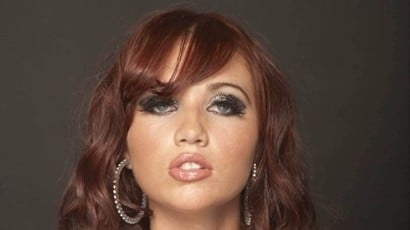 Can you spot the difference?

The Only Way Is Essex star Amy Childs DOES look like a blow-up doll.

I’ve actually been with Amy once…that’s MET her…not what your dirty minds are thinking. I don’t remember much of the conversation we had. I wasn’t pissed, I just couldn’t stop looking at her plastic tits.

But she was such a fake, un-interesting person, that I simply got bored and walked away. You couldn’t have paid me to sleep with her. She’s like Katie Price or Jordan’s love child. Also, for anyone that watches The Only Way Is Essex, and you think she might be putting on the ‘love me I’m thick’ for the television…well…I can tell you, she’s not…because she REALLY IS THAT THICK. 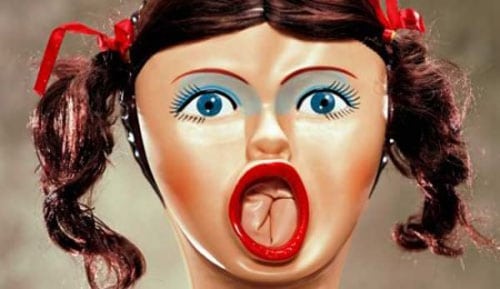 A colleague of mine called Sel Hurst, you might know him, had an evening with Amy a few years back, before she was on TV, and probably before the tits hasppened. And, he asked her a question. I don’t know how their conversation got onto this but…the question was this: “Amy,  how far away do you think the moon is?”

Of course, our Sel thought she was, obviously, taking the piss. So he asked her to take another guess, to which she replied, ” OK, I reckon it’s about 50 miles away.”

So…the difference between the two photos?

The blow-up doll has a better personality, more intelligent and you’d want to spend more time with it than Amy Childs. Although they do have one thing in common…if you accidentally place a cigarette onto eithers breasts, they’ll both go POP!